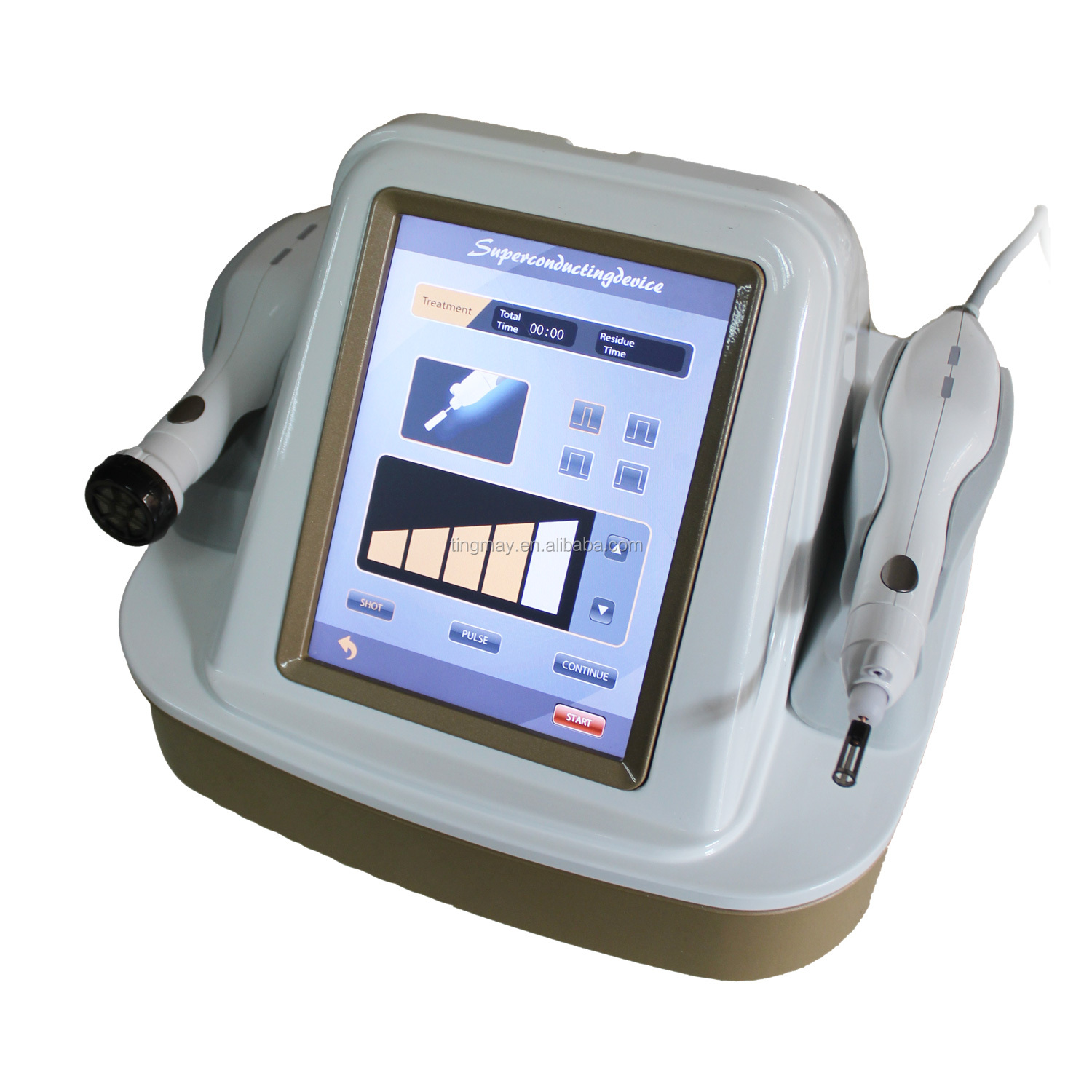 What is Plasma Skin Regeneration?

First and foremost, Plasma Skin Regeneration is not a laser, pulsed light, or radio frequency procedure. Plasma Skin Regeneration has a resurfacing and rejuvenating effect by harnessing thermal energy, which is generated by the sun and naturally present around us all the time. Because the thermal energy released into the skin during a Plasma treatment is uniformly absorbed, the treated area experiences incredible collagen and elastin regeneration. The new, healthy tissue eventually replaces the wrinkled, damaged tissue. 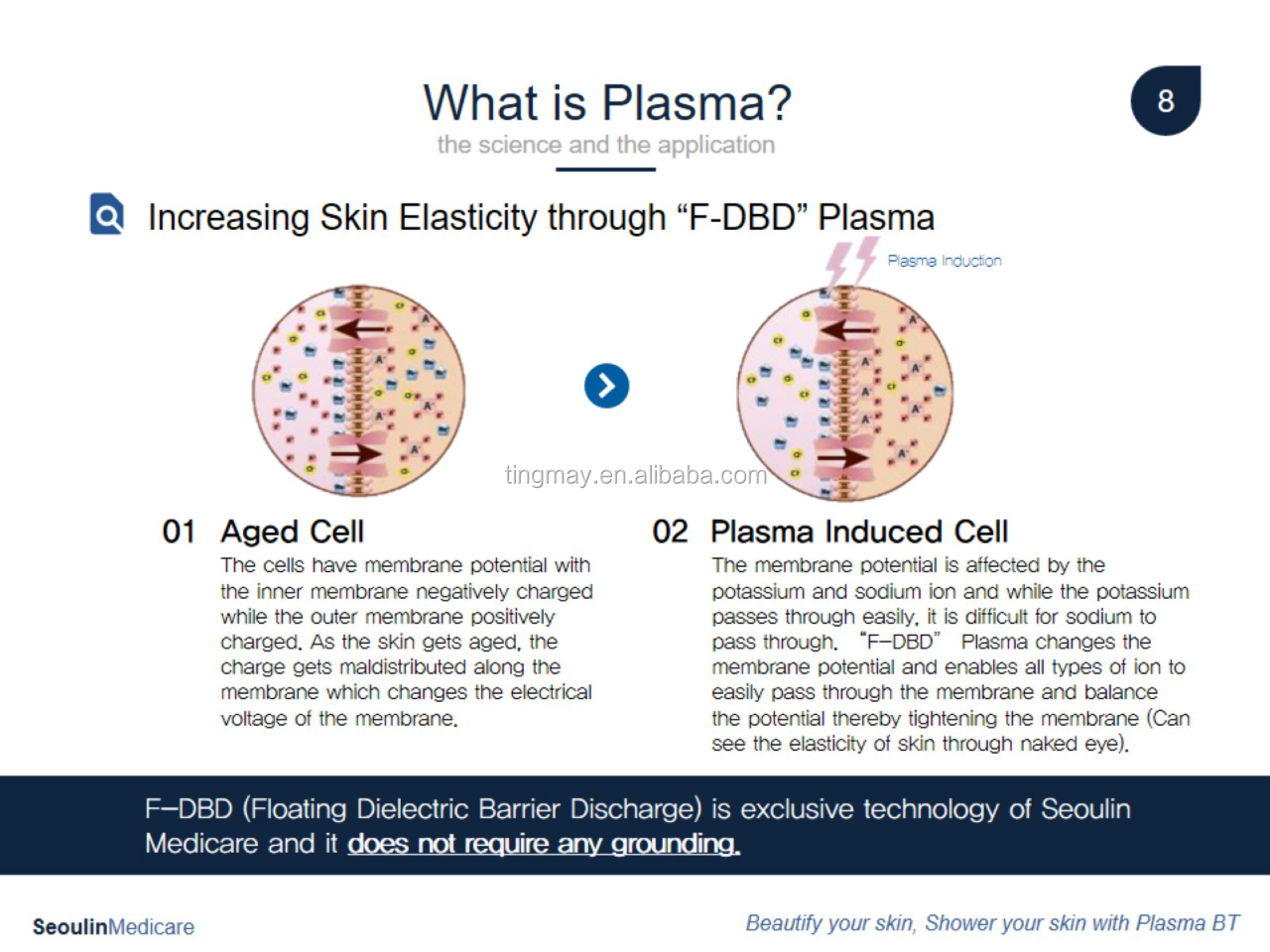 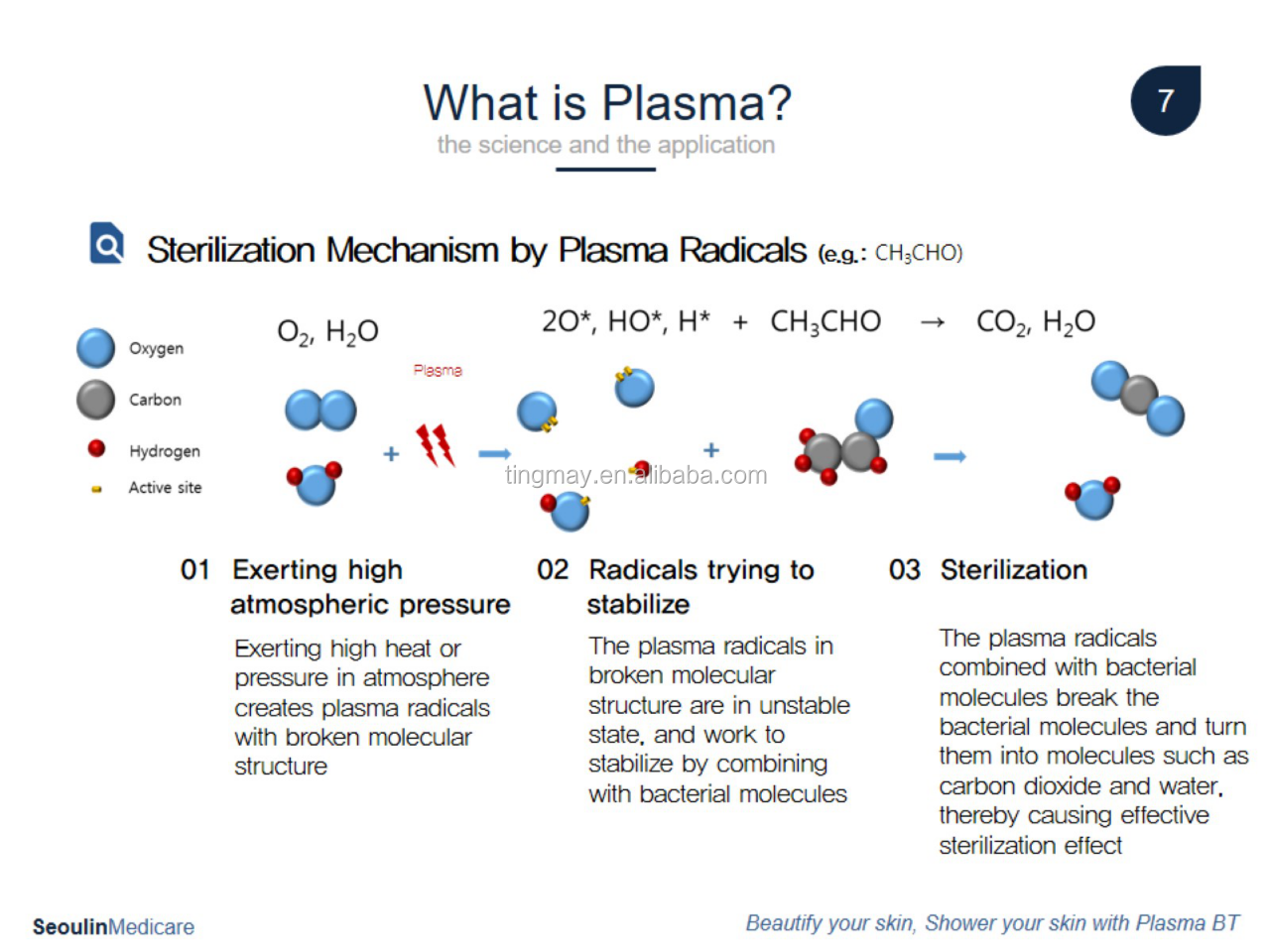 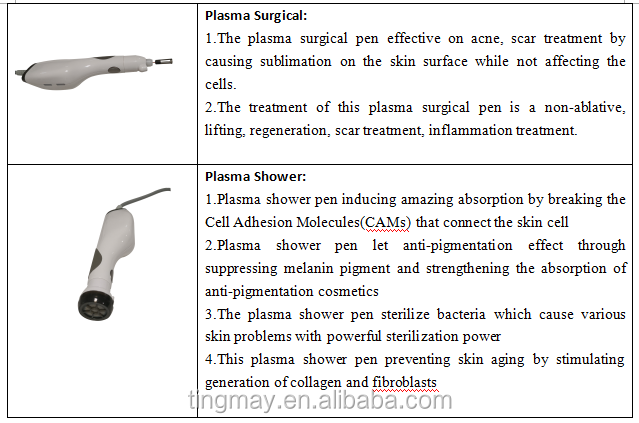 2. The energy of this plasma pen machine has a strong ability to disinfect, effectively destroy bacteria by avoiding the destruction of the molecular structure of bacteria and avoid causing various skin problems.

3. The plasma pen energy causes the aging cells to shrink and recombine through the sputtering phenomenon, and at the same time inhibits the precipitation of melanin, leaving the skin bright and flawless.

hydrogen gas on the surface of the skin, and acts on the skin. Rapidly generate F-DBD

balance skin structure.All the ions in the body regenerate the collagen, causing the unhealthy

structure that has been damaged and affected by the control of the pigment to produce an effective self-healing effect, stimulate the production of collagen and fibroblasts, and prevent

5. Non-invasive superconductors increase the flow of nutrients between cells and promote

cell uptake by stabilizing cavitation. And open the channel in the cell membrane to accelerate 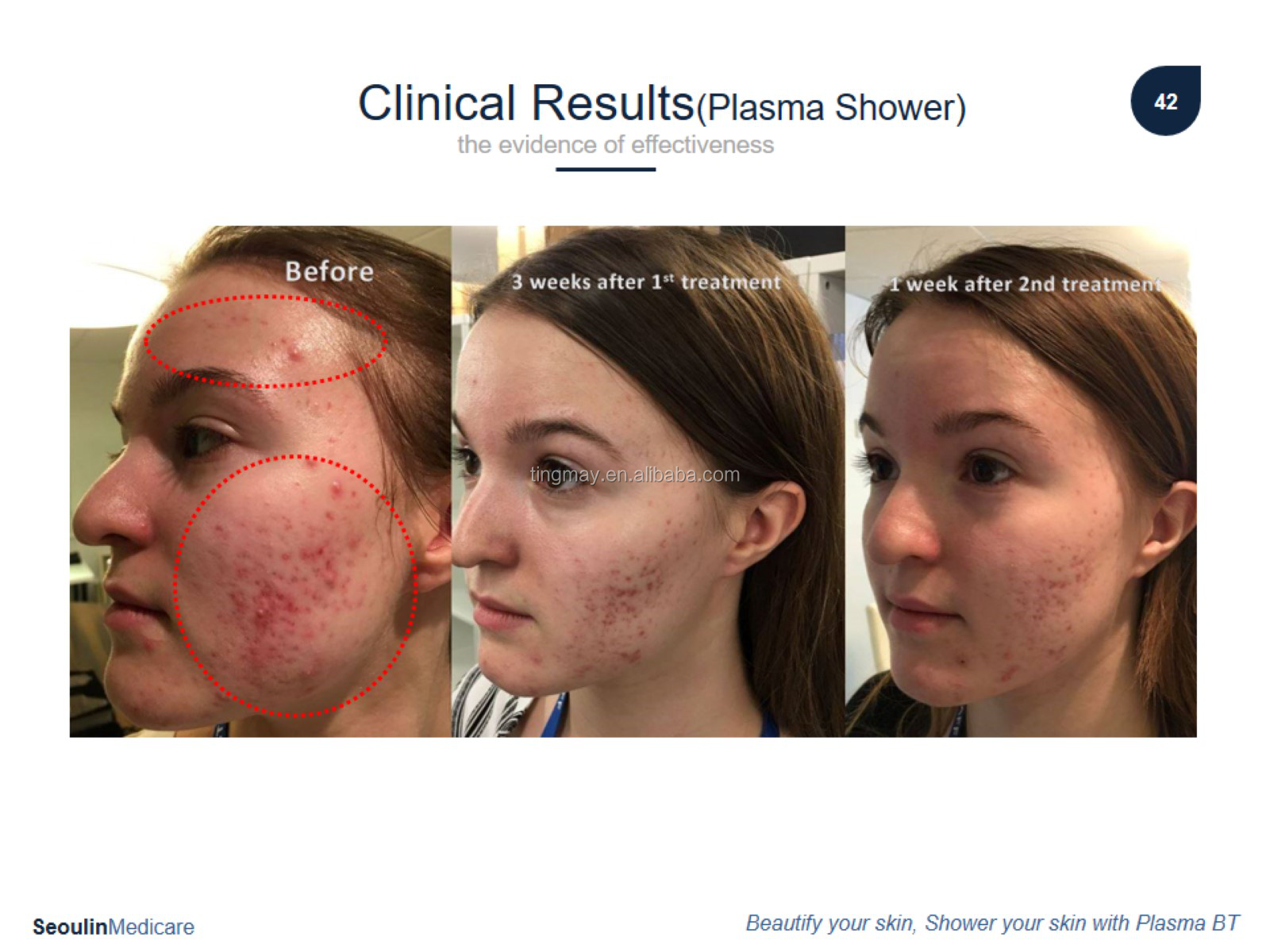 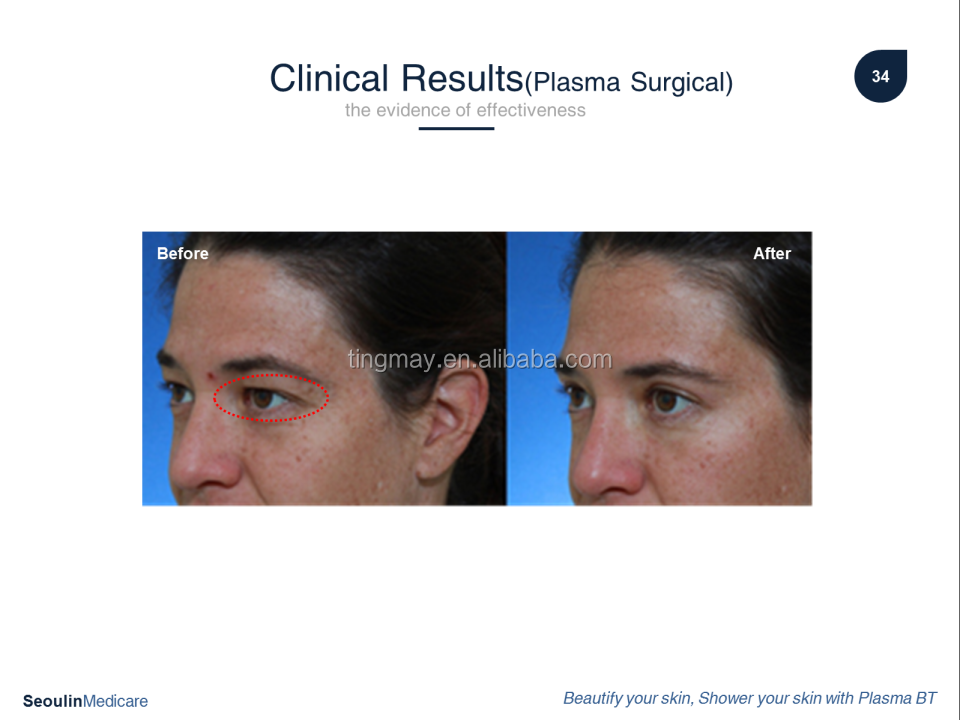 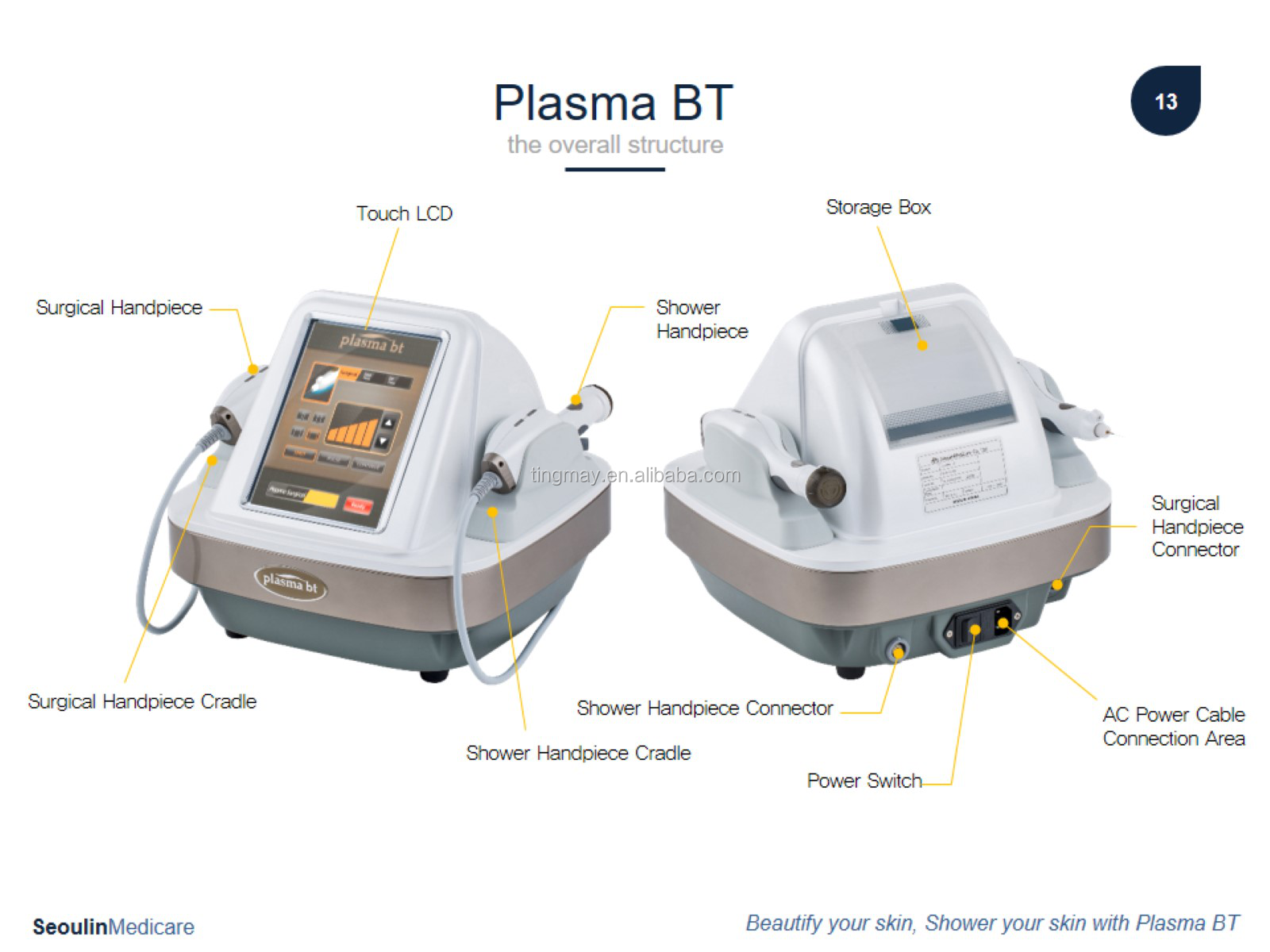 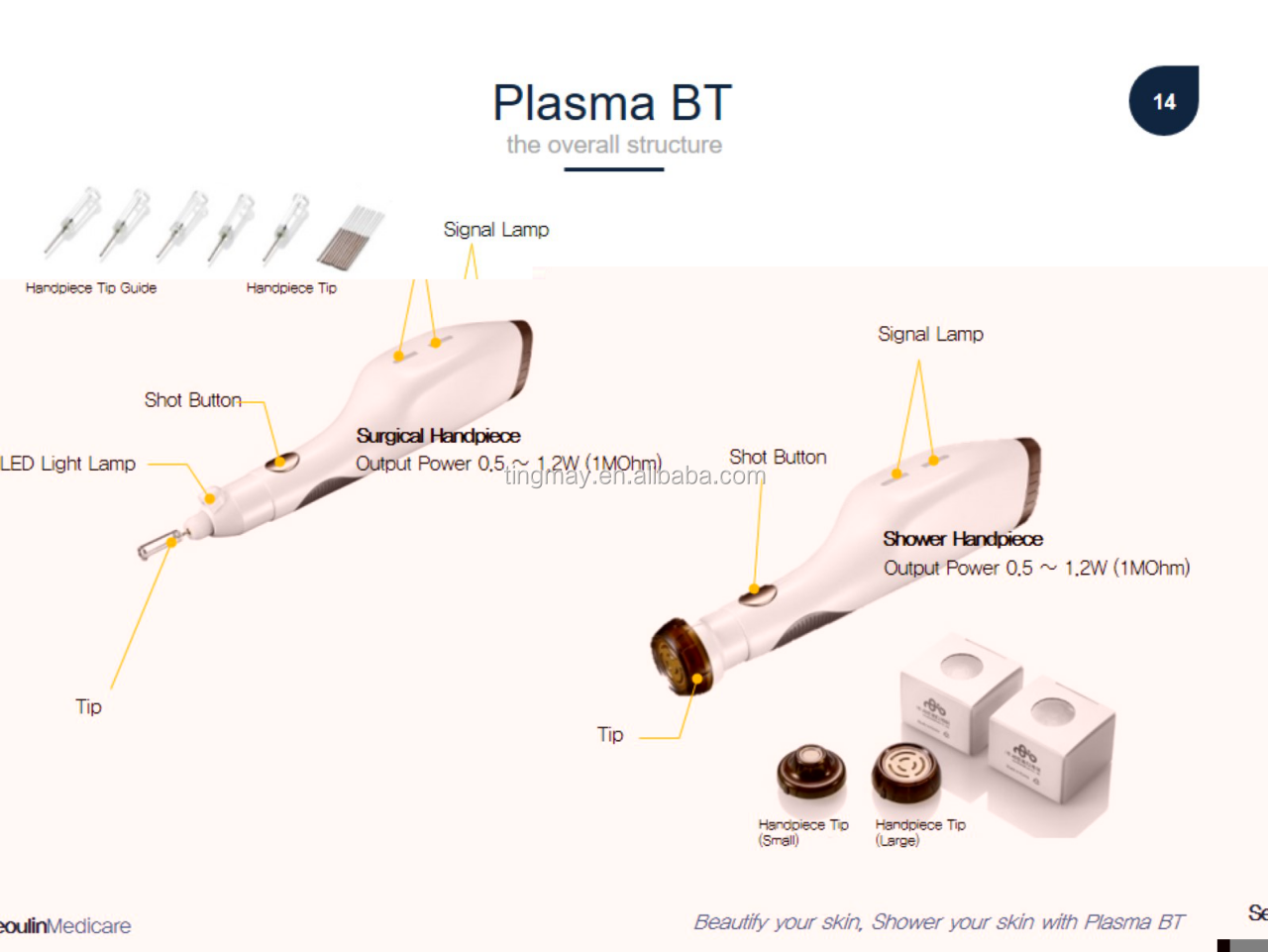 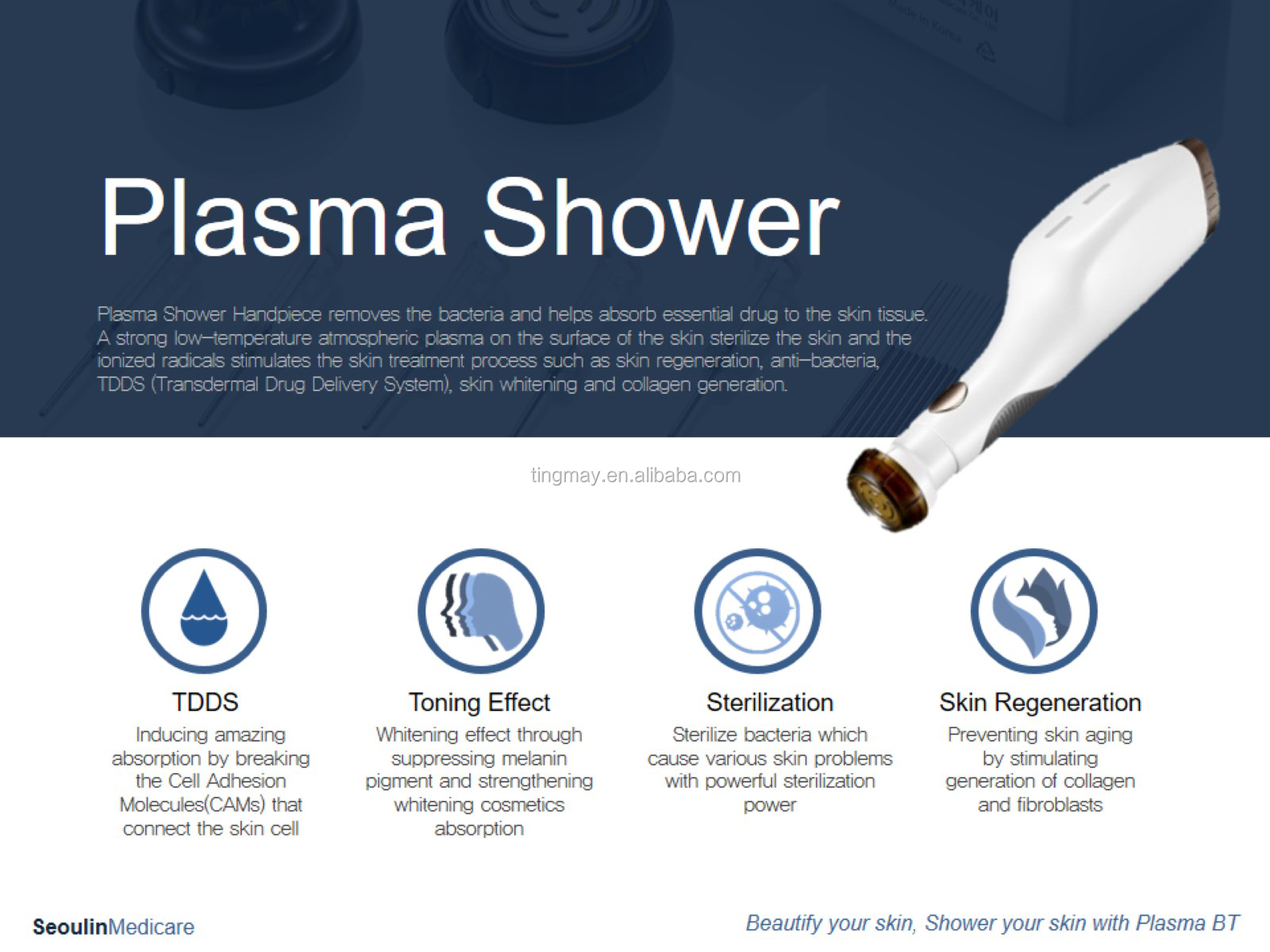 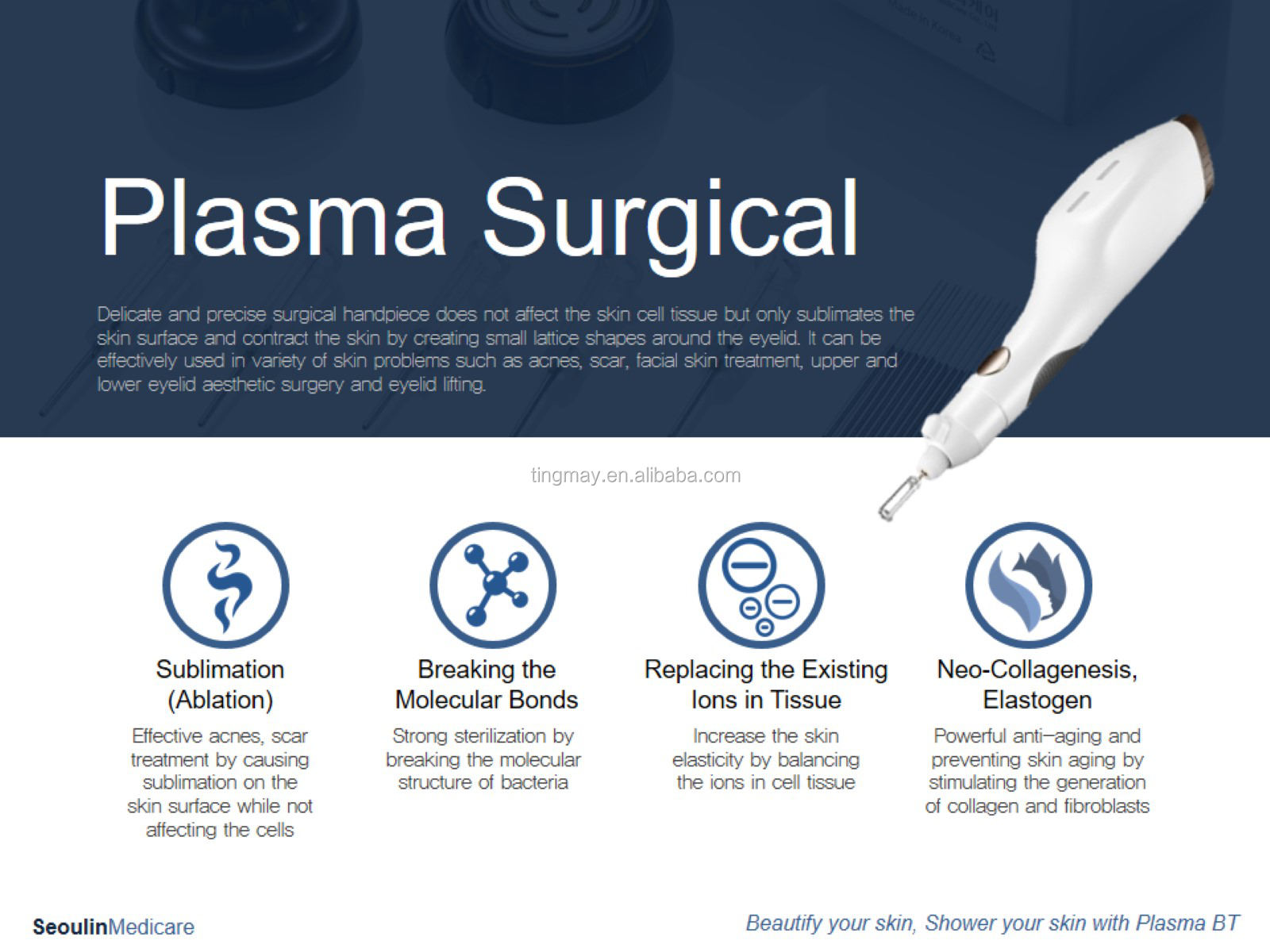 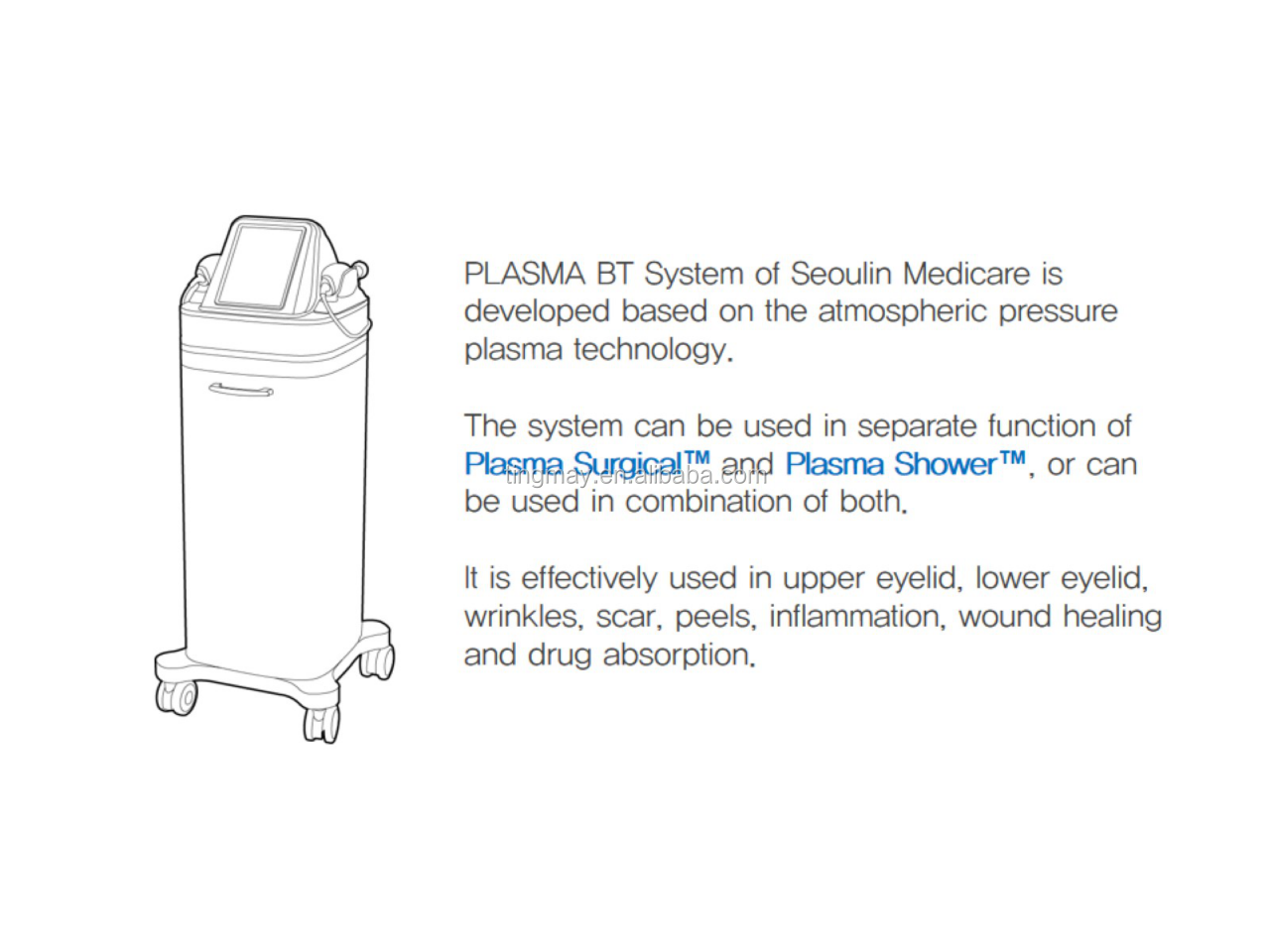 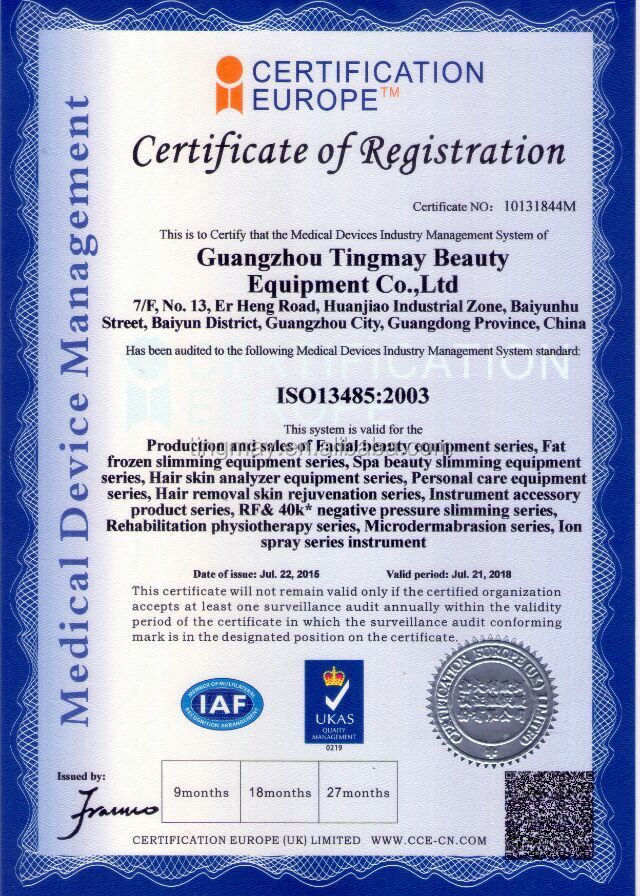 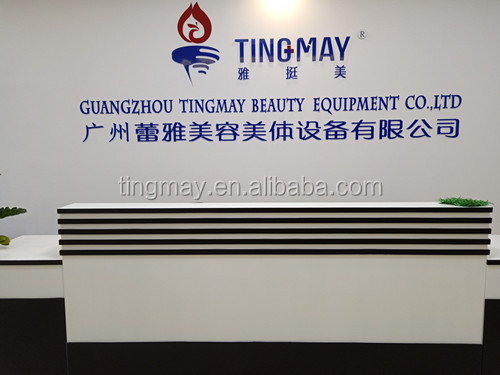 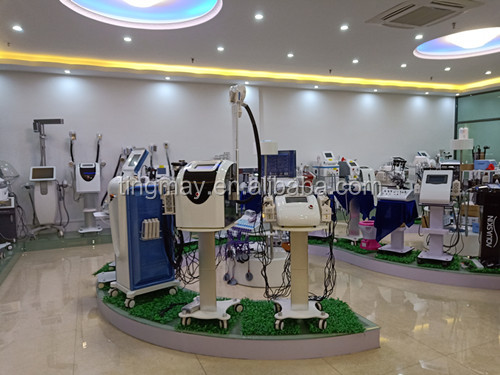