We can offer you the factory price,please contact us: 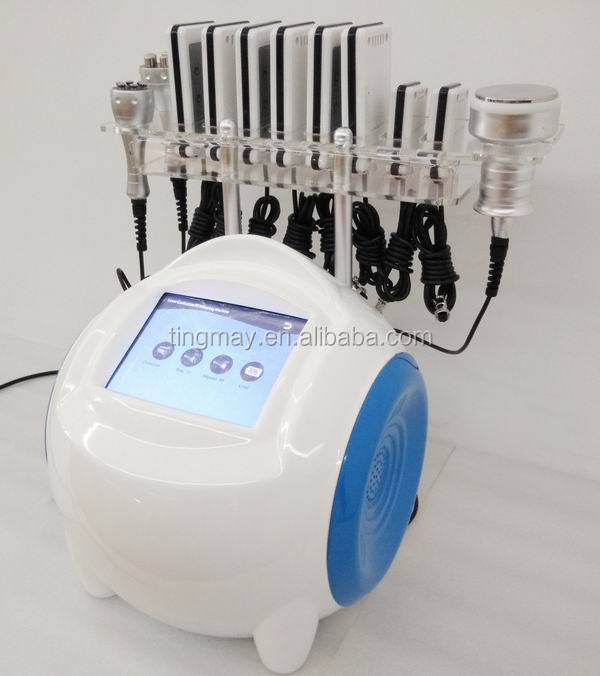 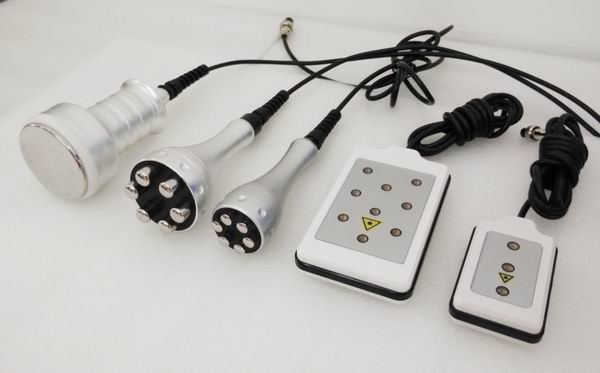 Lipo laser
Laser Lipolysis is growing in popularity as a procedure for the tummy, arms, male breasts,
hips and outer thighs as well as smaller areas of the body such as redefining the jaw line,
neck and chin area. It carries fewer risks as traditional liposuction and is a less invasive

surgical procedure requiring fewer incisions and resulting in less scarring. We use laser

in the collapse of secondary swell, making fat cells within the blasting, broken down into free fatty

Multipolar RF
Radio frequency is one kind of high frequency electromagnetic wave, it can penetrate the dermis

and subcutaneous tissue through the fat layer, take heat into deep skin and then accelerate regeneration

and reconstruction of skin deep tissue.

RF can produce energy by impedance from the skin, which can make the fatty layer temperature

of new collagen,so as to achieve the effect of skin pulling, pigmentation improvement, skin whitening, 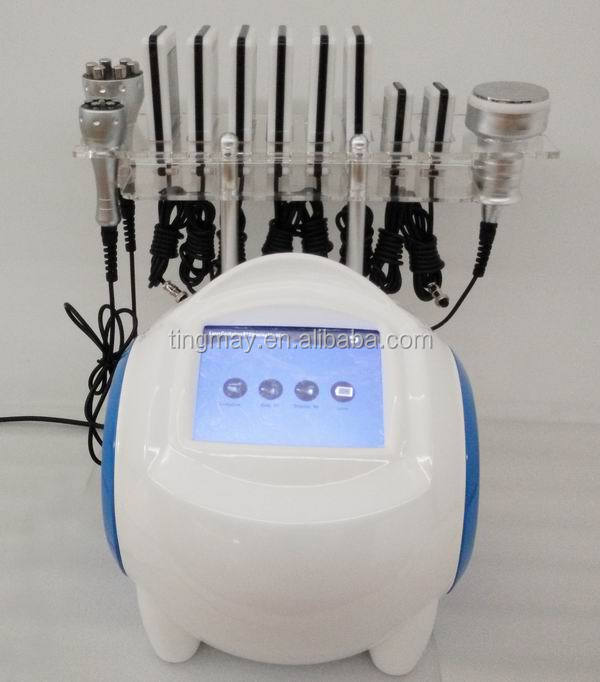 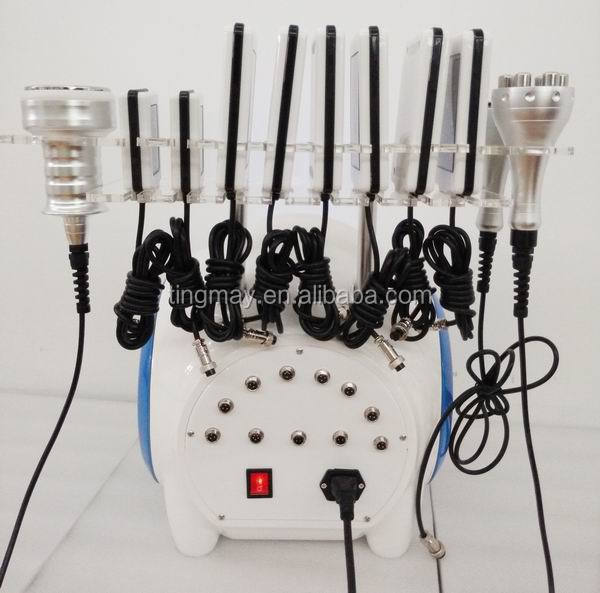 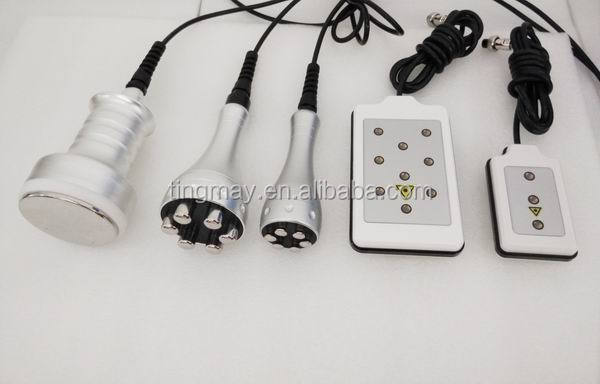 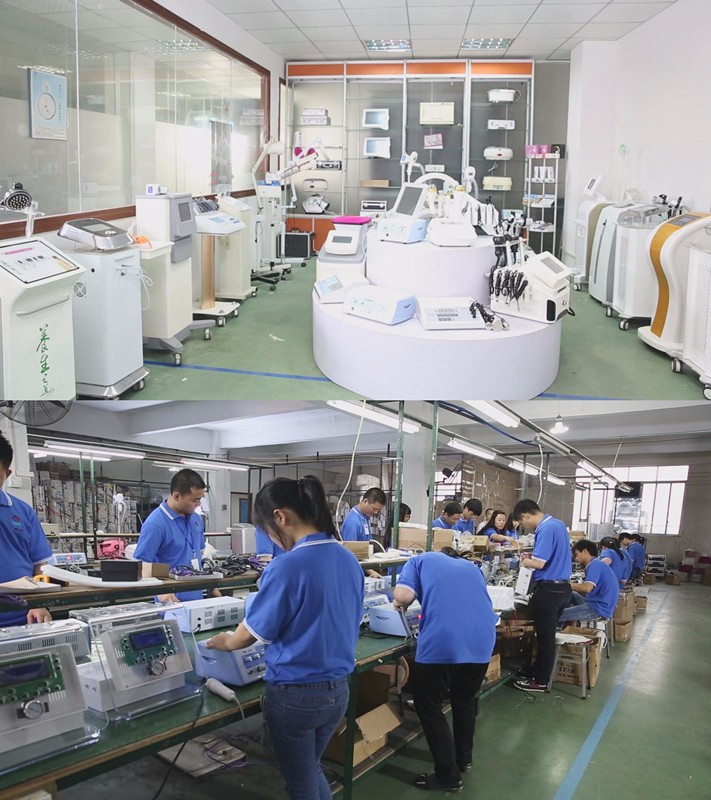 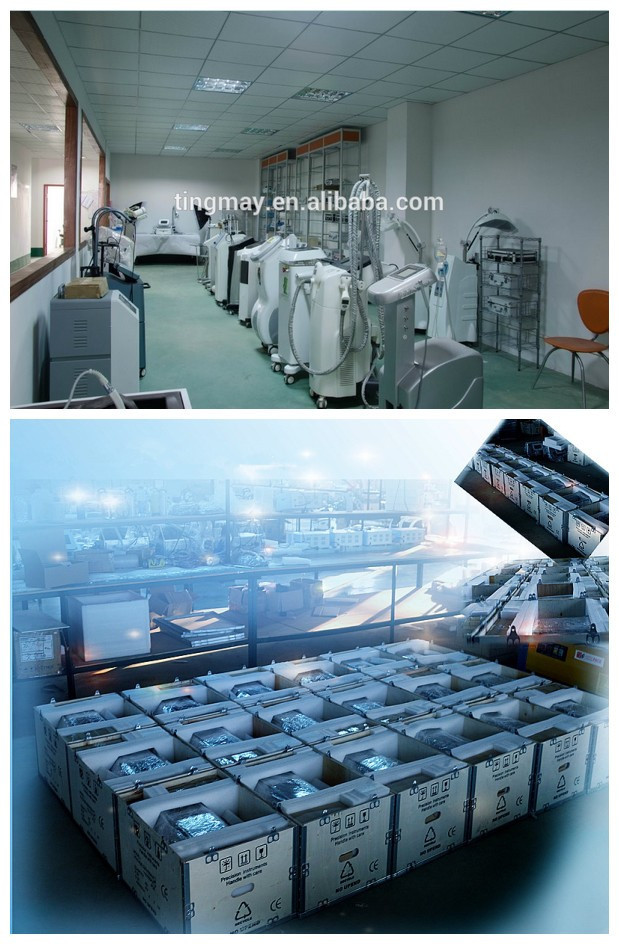