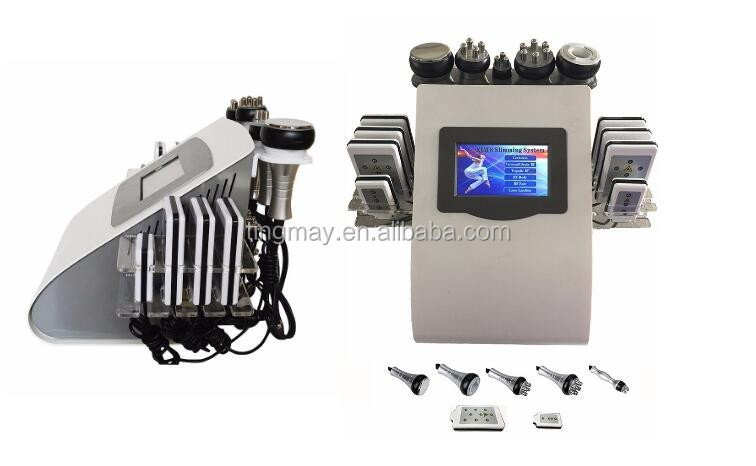 ♦ With the effects of soothing, decompression and pain relief (such as joint pain, sciatica),promote the regular mechanical aerobic exercise of skin tissue, rapidly relieve stress and remove fatigue.

♦ Firm, lift and compact the skin and mould the face shape

♦ Circulate and activate cells, promote metabolism and so that 100% more collagen and elastic fibers may be gained for improving the facial and body skin

4.Vacuum Bipolar RF Probe:
Make fat cells in fast active state, so that cells will produce friction heat ,then surplus fat andvivotoxin of body inside can be discharged.

5.Multi-polar Body RF probe:
Further dissolve fat,Help to expel the redundant fat and toxin out of body through sweat gland and hepato-enteric circulation.Radio frequency is one kind of high frequency electromagnetic wave, it can penetrate the dermis and subcutaneous tissue through the fat layer, take heat into deep skin and then accelerate regeneration and reconstruction of skin deep tissue. RF can produce energy by impedance from the skin, which can make the fatty layer temperature increase in very short time, and this heat will also act on collagen in the dermis layer. Collagen in the dermis layer will shrink immediately after the temperature rise and proliferation of new collagen, so as to achieve the effect of skin pulling, pigmentation improvement, skin whitening, and wrinkle removal.

6.Lipo Laser:
Red Wavelength: 650,Laser Lipolysis is growing in popularity as a procedure for the tummy, arms, male breasts, hips and outer thighs as well as smaller areas of the body such as redefining the jaw line, neck and chin area. It carries fewer risks as traditional liposuction and is a less invasive surgical procedure requiring fewer incisions and resulting in less scarring. We use laser liposuction after liquid liposuction to tighten the skin. 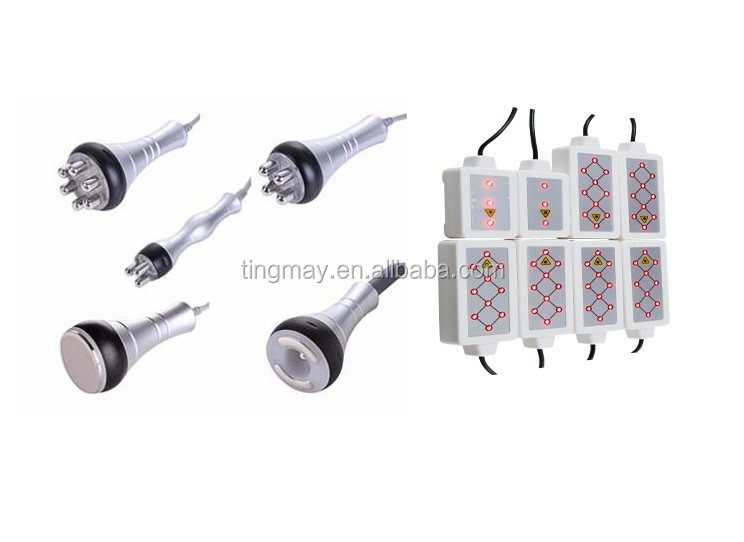 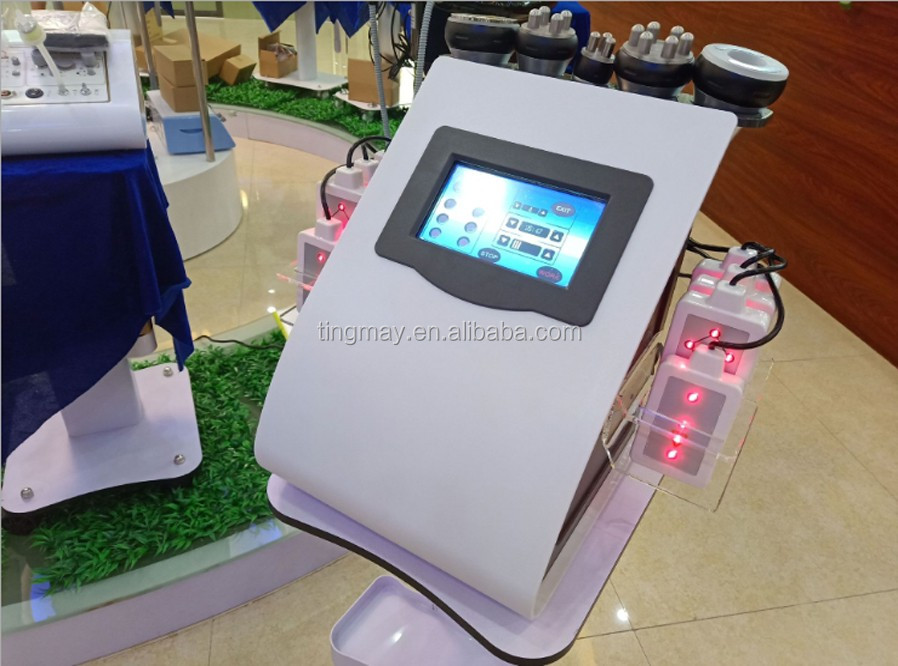 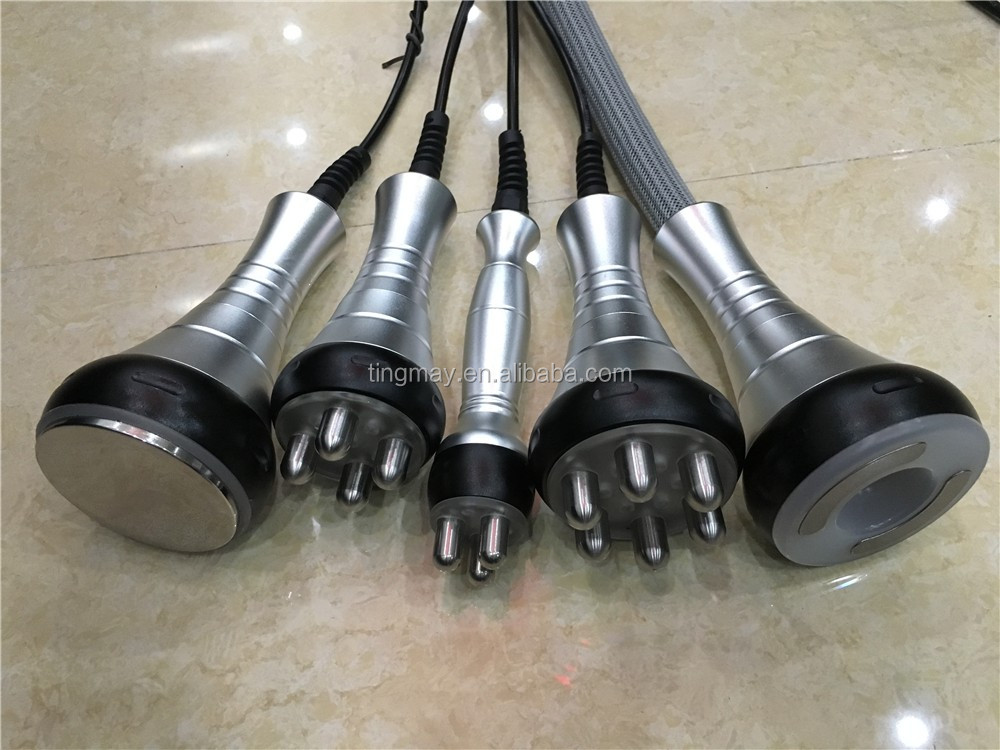 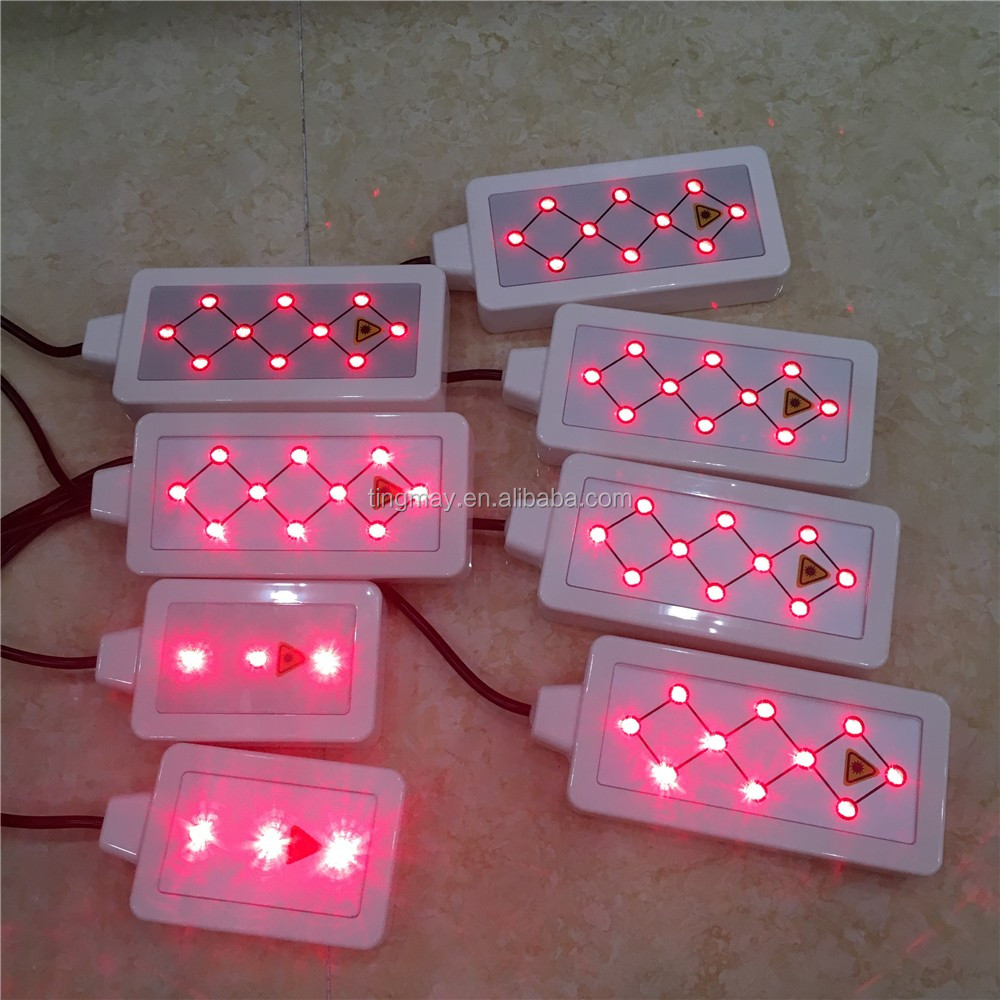 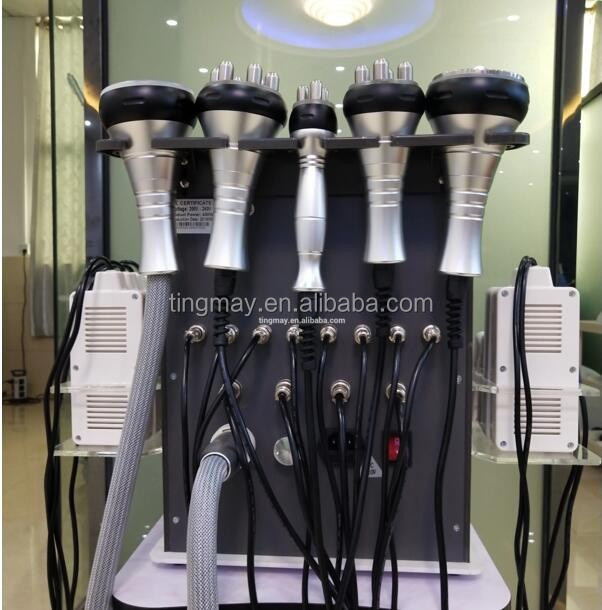 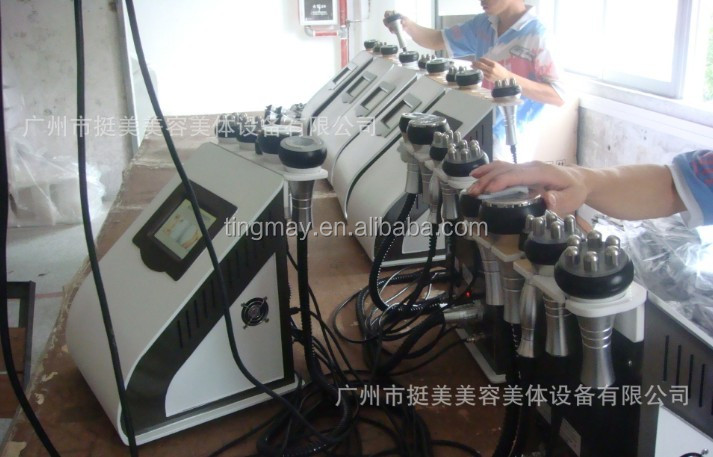 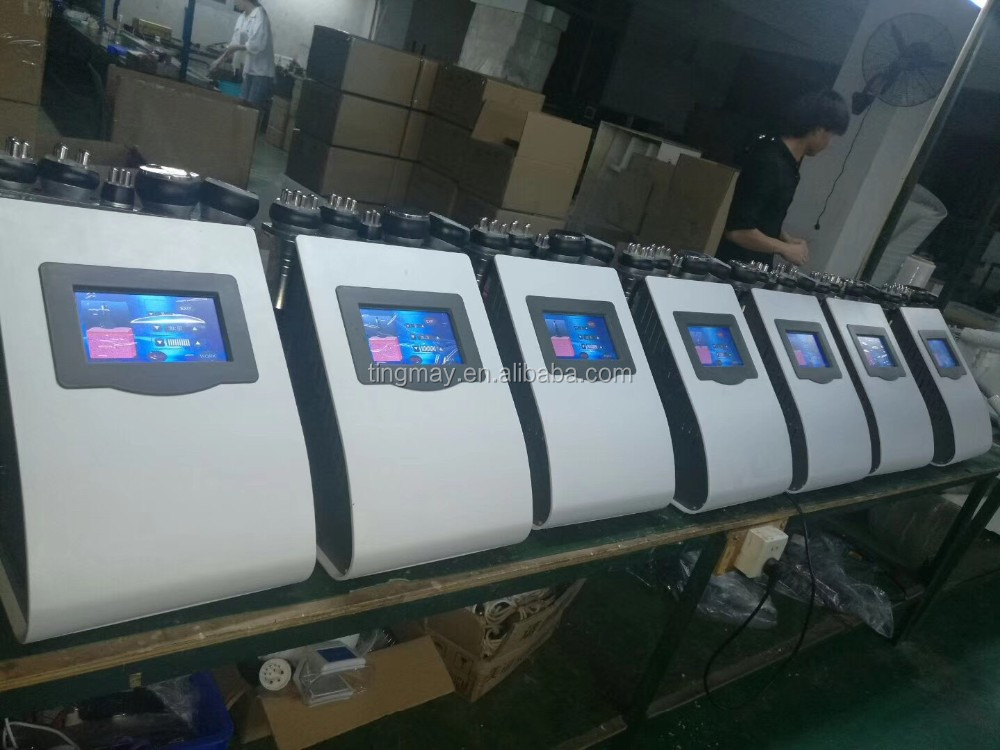 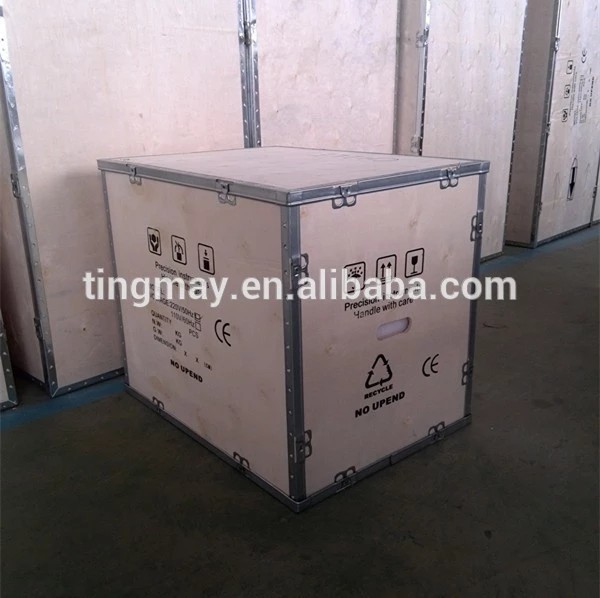 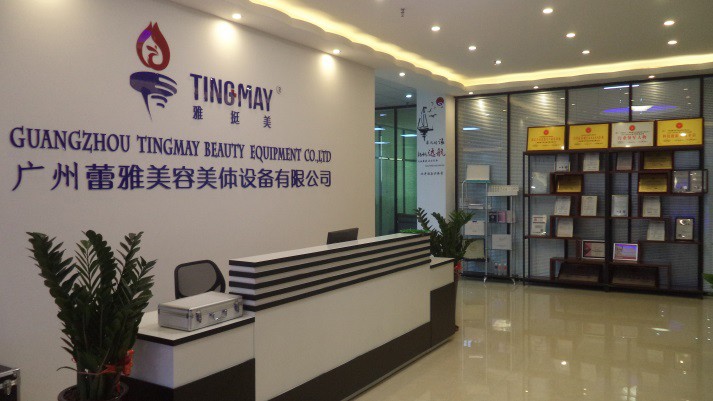 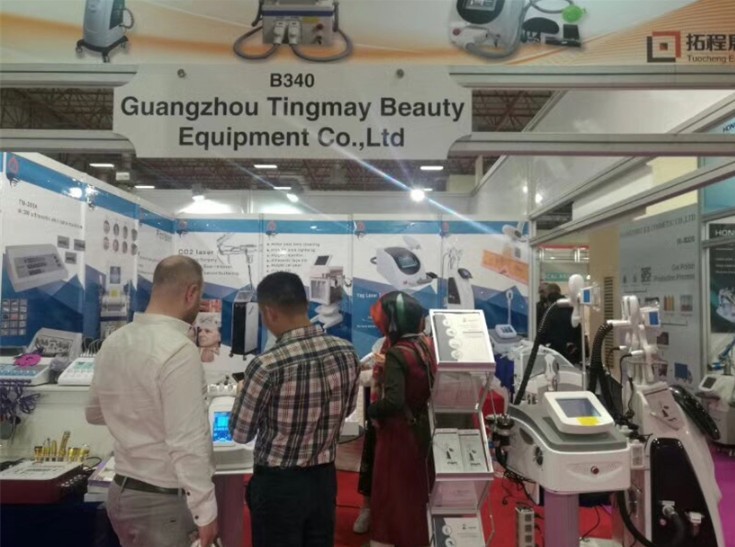 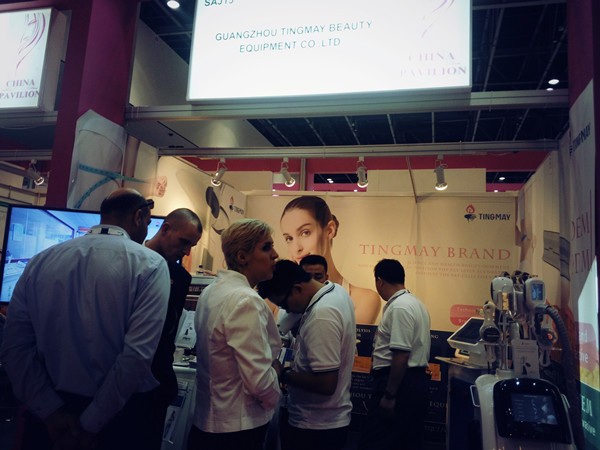 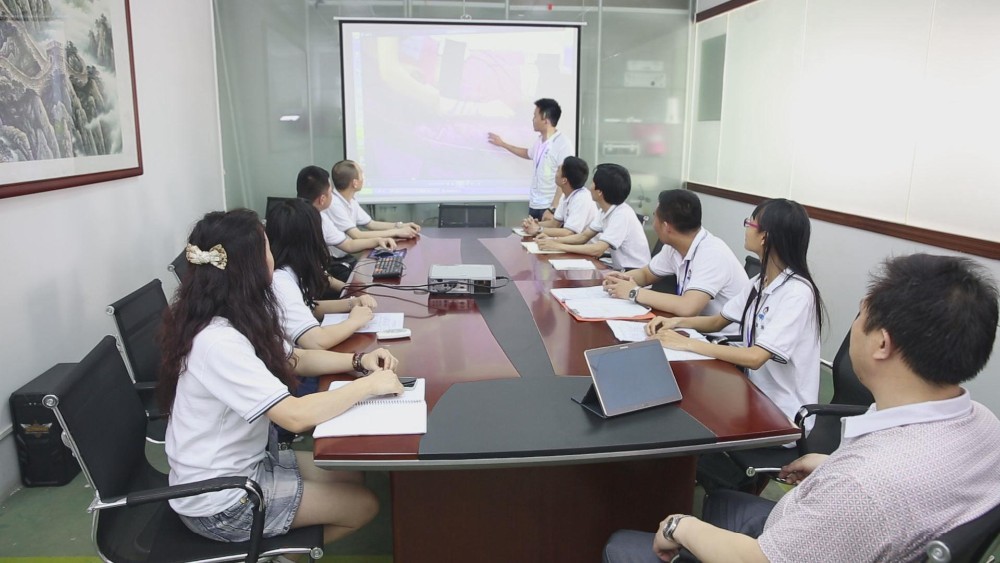 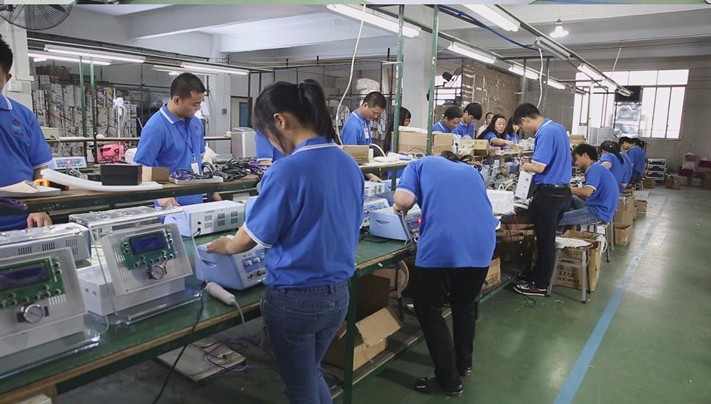